Hungary’s cash flow-based budget, excluding local councils, ran a 303.6 billion forint (EUR 910.9m) deficit at the end of September, reaching 30.4% of the 998.4 billion full-year target, a preliminary release of data by the Finance Ministry shows.
The ministry noted that 464.4 billion forints of transfers from Brussels had arrived in September, giving the general government a monthly surplus of 207.2 billion forints. In spite of the September windfall, European transfers for January-September, at 931.7 billion forints, were still short of the 1,077.4 billion of central budget payouts for EU-funded projects as the government continued to pre-finance such investments. 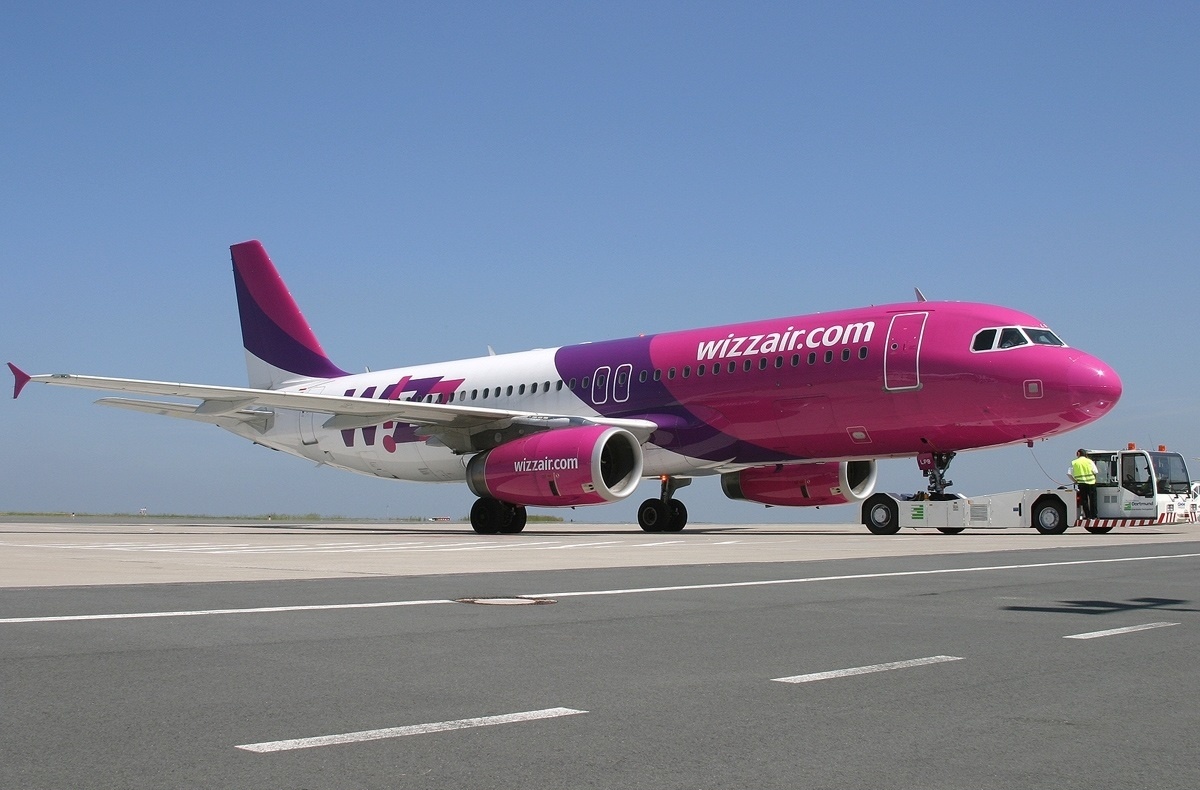 Flights to Dortmund were not successful, Wizz Air cancels them 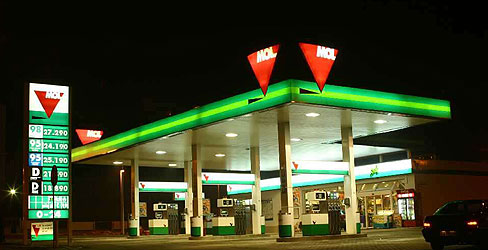