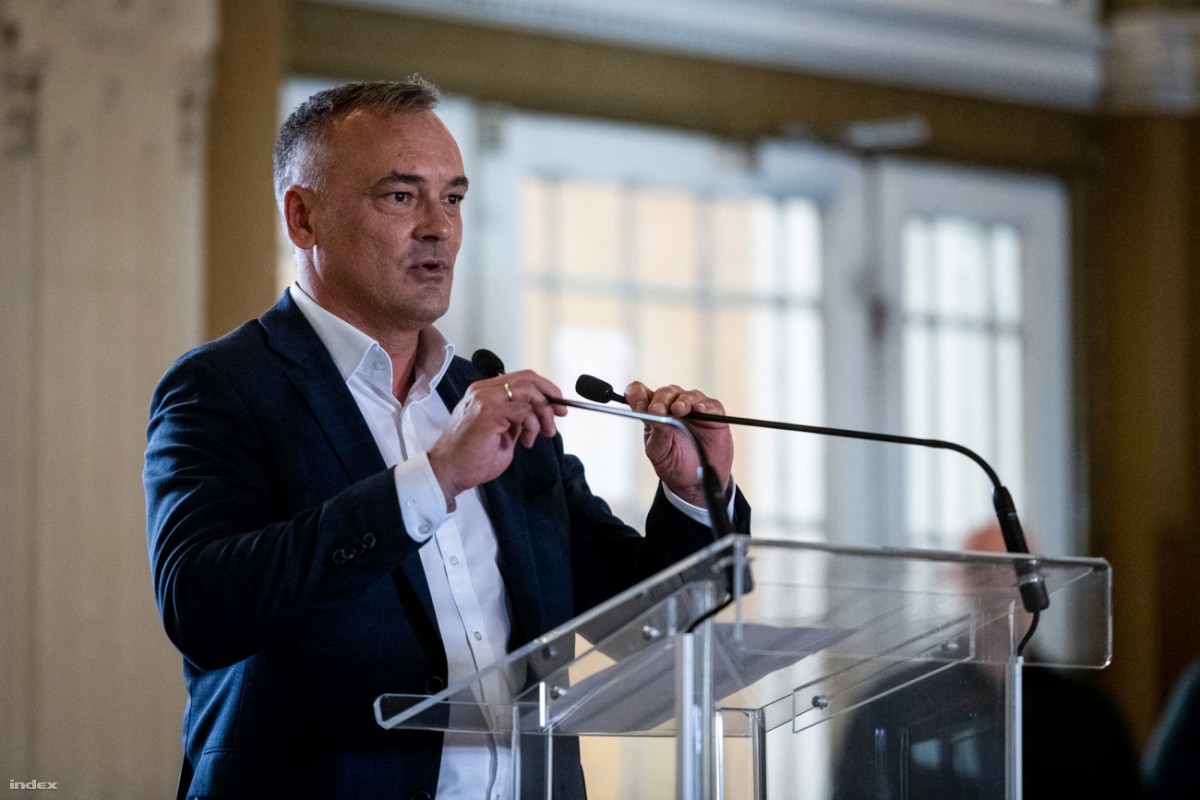 Zsolt Borkai, head of the Fidesz party’s organisation in Győr, who was narrowly re- elected on Sunday as the western Hungarian city’s mayor, has announced that he is quitting the ruling party. Borkai said he would continue as an independent in cooperation with the Fidesz-Christian Democrat (KDNP) group and “Győr’s citizens”. The mayor, who has been linked to a sex scandal, said he had decided to leave the party to avoid causing Fidesz “a moral disadvantage”. He added that he was staying on as the city’s mayor to honour Győr citizens’ trust in him shown at the ballot box.

The opposition Democratic Coalition (DK) called for Borkai to resign from the mayoralty immediately. At a press conference, DK spokesman Balázs Barkóczi said the mayor’s “corruption and sex scandal seems to have been left without any real consequences”. He is quitting Fidesz of his own accord instead of being expelled, he noted. DK has filed a report with the Croatian police, where video footage of Borkai apparently participating in a sex act is said to have been made, so that the matter will be investigated “since the Fidesz-affiliated [Hungarian] prosecution service and authorities remain idle,” Barkóczi said.

Párbeszéd has proposed that the new municipal assembly of Győr declares Borkai unworthy of the mayoral position and call a new election. 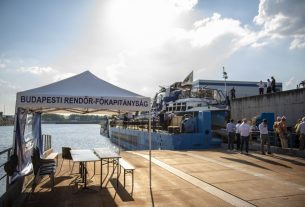 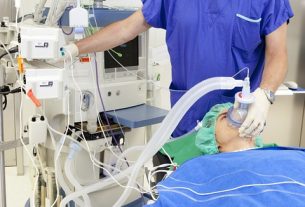 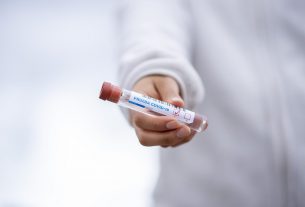 PM Stresses Need of Preparations for 2nd Wave of Epidemic