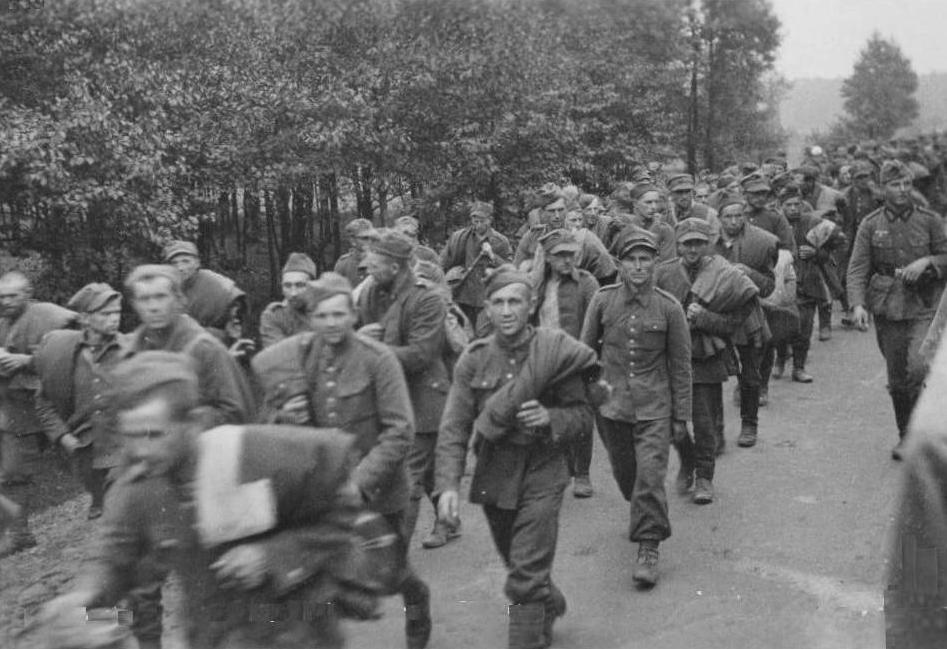 Hungary will receive the identification documents of 600,000 prisoners of wars held in Soviet camps during and after World War Two in line with an agreement reached within the Russian-Hungarian archival mixed committee, the deputy head of the Federal Archival Agency of Russia (Rosarchiv) said. Deputy House Speaker János Latorcai told the meeting of the mixed committee in parliament that 600,000 Hungarians had been held as prisoners of war and forced labourers in the Soviet Union after the war and their fate had become a taboo during the communist regime.

The files concerned were made partially accessible in 1992 and later in 1998, but the mixed committee has now reached a milestone, he said, adding that most of the documents will be transferred to Hungary and the entire archive will become accessible to researchers and later to all those interested. 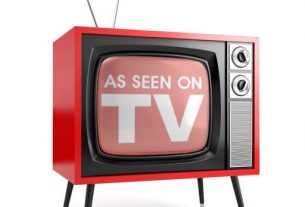 Government to set up school guard 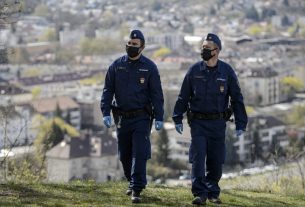