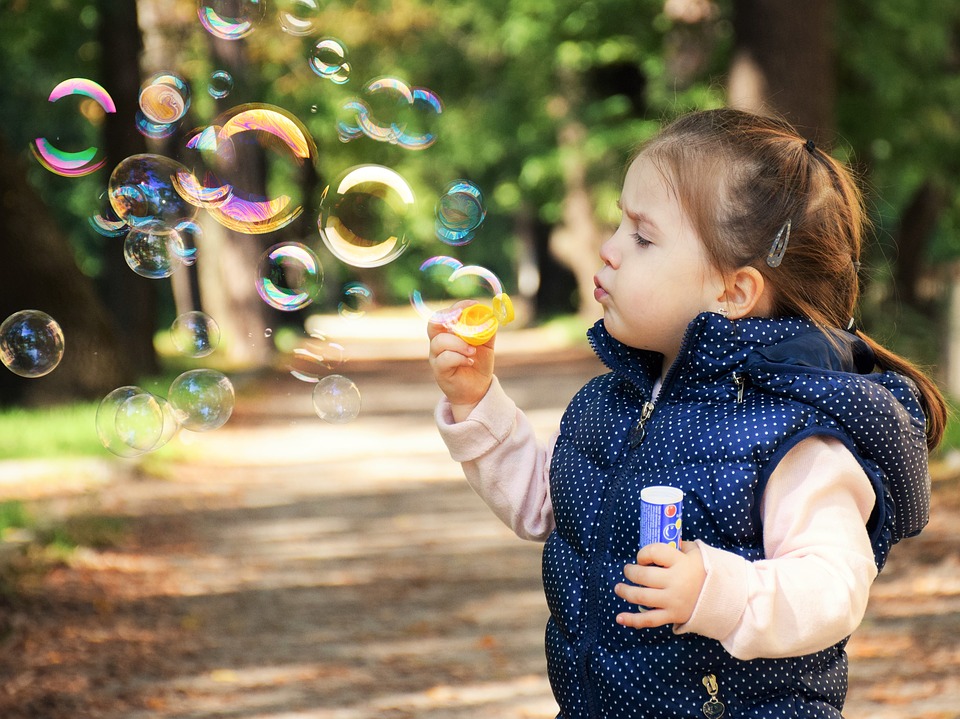 UNICEF’s Child Friendly City 2019 title has been awarded to Tata, in western Hungary, and Jászboldogháza, in the country’s central-east.

UNICEF Hungary announced the award at a roundtable marking the 30th anniversary of the UNICEF Convention on the Rights of the Child. Each year, the award goes to a municipality which treats the rights of children as a top priority.

At the roundtable, Budapest Mayor Gergely Karácsony said that air pollution, traffic safety and housing were issues that most affected children in Hungary’s capital, and he pledged improvements in all three areas. Budapest, he added, is a European capital with some of the highest levels of air pollution, and poor air quality around schools in the inner districts was a big problem. Improving air quality is a top priority, but “this can’t be done overnight”. The city of Budapest is making preparations to bid for European funds aimed at improving air quality around schools, he said.

Karácsony said many schools could not be safely accessed due to dangerous traffic. The city, he added, is working on a programme to improve traffic safety in the vicinity of schools. Concerning housing, Karácsony noted that real estate prices have increased dramatically, adding that families with children were most affected. The city plans to steadily increase its housing stock and introduce subsidies to promote affordable housing. The municipality of Budapest will cooperate with district governments to introduce uniform rules aimed at reducing utility fees, he added. 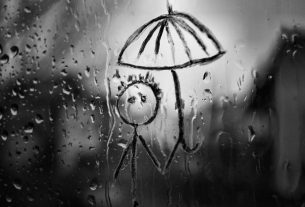 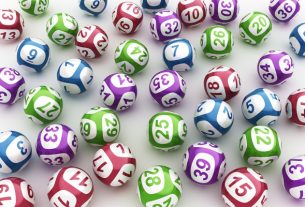 Unknown Lottery Winner Did Not Pick Up 1.6 Billion HuF 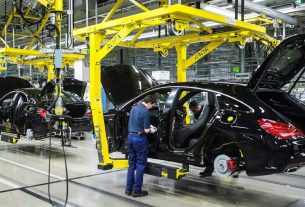 Hungary’s industrial output down 1.4% in June