Commenting on Hungary’s inoculation rate, ranked 10th in the world and first in the European Union, Prime Minister Viktor Orbán said in an interview with public broadcaster Kossuth Radio that it was a “good result … but the race is for the lives of Hungarians”. While Hungary’s vaccination campaign is among the best, “compassion and help in dealing with pain will have to be a priority,” Orbán said, as “we have sustained heavy losses”.
EU countries lag behind the Hungarian vaccination plan by 1-2 months, Orbán said, adding that Hungary is inoculating 16-18-year-olds “while Western Europe is still [vaccinating] pensioners.” He thanked the Hungarian youth for over half of them registering for the vaccine. There are currently 944,000 people who have registered but did not take the available vaccination, Orbán said. They are presumed to be waiting for vaccines currently not in stock, he said. “Right now, that is mostly Pfizer,” he said, adding that once the 16-18-year-olds have been inoculated, 150,000 adults will be able to get the Pfizer vaccine ever week. Some 330,000 Pfizer vaccines arrive in Hungary every week, around 180,000 of which can be used as second jabs, he said. Orbán said that based on a report by the working team on vaccine management, sufficient amounts of vaccines are on stock in case a third jab is needed, possibly in the autumn or in the first quarter of next year.

Meanwhile, the government will start a campaign on Monday to encourage Hungarians abroad “from Tierra del Fuego or Patagonia to Miercurea Ciuc”, to register for vaccination in Hungary if they want to get the jab, he said.

Regarding his Thursday meeting with research biologist Katalin Karikó, the patent holder for mRNA-based vaccines, Orbán said her assertion that the method developed by her research team enabled swift responses to new virus mutations “should boost the nation’s sense of security”. 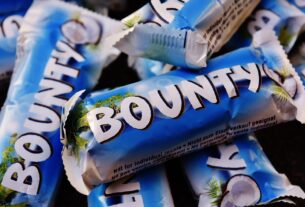 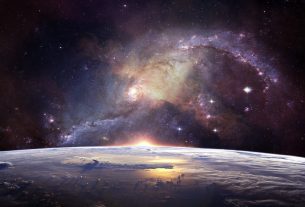 Hungary to Send Astronaut to ISS By 2025 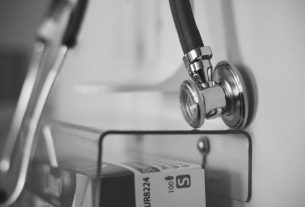