On Tuesday night, precipitation is expected in the northern part of the country: initially there is a chance of snowfall then rain. Snow will melt, and by dawn it will disappear.

On Wednesday, the sky will be very cloudy at first, but during the day the clouds will gradually decrease from the southwest, the sun will shine. By sunset, the clouds could rupture in roughly the southwestern part of the country. There will be no significant rainfall, but in some places there may be light rain and running showers in the northern counties.

The wind will be slightly lower by Wednesday dawn, we can expect a stronger wind again from Wednesday afternoon. The lowest night temperatures will be between 1 and 6 degrees, with only the northeastern fringes being slightly colder. The highest daytime temperatures will usually be between 4 and 11 degrees on Wednesday, it will be the coolest in the Northern Central Mountains, but it may be slightly warmer in Southern Transdanubia. 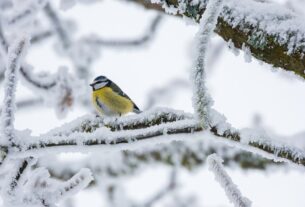 Cold Mornings are Coming: We Can Experience -15, -20 Degrees 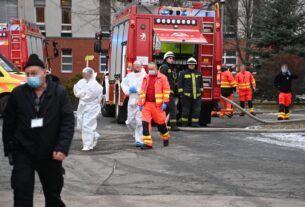 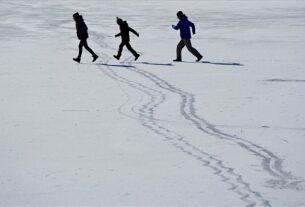 Winter on Lake Vekeri Near Debrecen