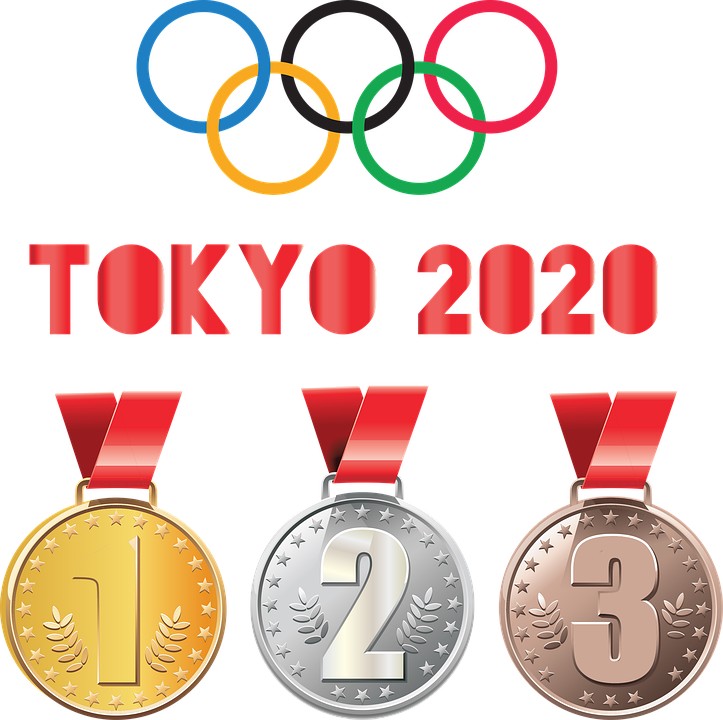 Hungary’s state secretary for sports has welcomed Japan and the International Olympic Committee’s decision to postpone the 2020 Tokyo Olympics due to the novel coronavirus pandemic, saying that safety and health must come first.

In a Facebook entry, Tünde Szabó said that though Hungary had been hopeful until the end that the Olympics would go ahead, she was certain that the decision made by Japanese Prime Minister Shinzo Abe and IOC president Thomas Bach to delay the event until 2021 was “prudent and right”.
IOC member Pál Schmitt, honorary president of the Hungarian Olympic Committee and Hungary’s former president, regretted that the event had to be postponed, but welcomed that it would be organized at a later date. “I, like all the Olympic athletes and sports leaders who were doing their best to be ready for the July 24 opening, regretted hearing the news [of the event’s postponement],” Schmitt told public news channel M1. “But this decision was made at such a high level and with such consensus that all of us have to respect it.”