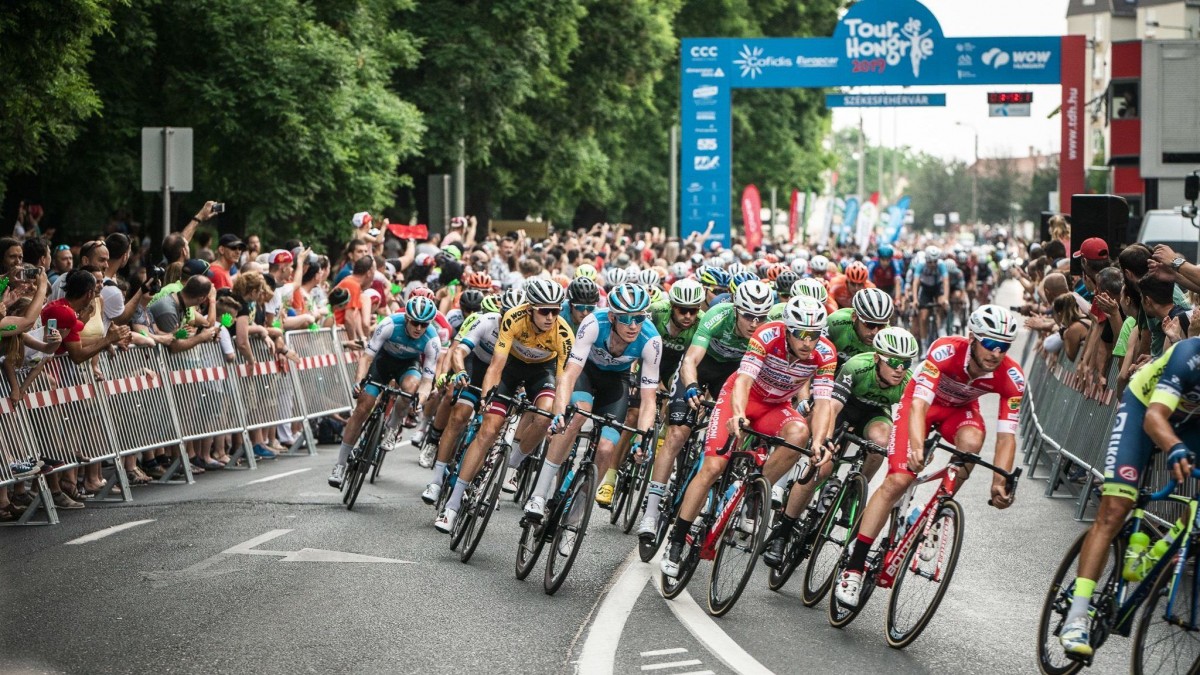 The race has been pushed back from May 13-17 in view of the novel coronavirus epidemic. Károly Eisenkrammer, the head of the Hungarian race’s organising board, said the competition will be hosted by the cities of Debrecen, Hajdúszoboszló, Karcag, Nyíregyháza, Sárospatak, Kazincbarcika, Miskolc, Gyöngyös and Esztergom. The race will also include the highest mountain in Hungary, the 1,014m high Kékestető, he said. The Hungarian Tour will coincide with the first five days of the Tour de France, he added. 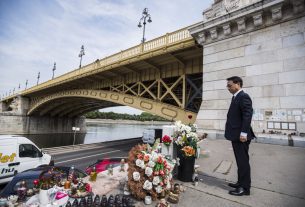